Over the past few years, Eastern Kentucky media outlets have reported on the deaths and injuries resulting from failures of Takata air bags. The good news is that the Japanese manufacturer has reached a $650 million settlement of the claims. Bad news: according to reports, the company’s financial woes means that less than one-fourth of […]

Medical malpractice has been up in the air in Kentucky since the Medical Review Panel Act (KRS 216C) went into effect in June. This required that all allegations of medical malpractice be reviewed by a panel before being allowed to proceed to trial. The act was declared unconstitutional, appealed, and fast-tracked to the Kentucky Supreme […]

Automaker Toyota – which operates its largest manufacturing plant right here in Kentucky – has recalled an estimated 49,000 vehicles in North America to repair an electrical problem that may prevent its air bags from inflating in a crash. The recall primarily affects 2016 Toyota Prius hybrid cars; 2016 Lexus RX vehicles; and 2015-2016 Lexus […]

Man walks around with metal in his stomach for four years

After having surgery in 2013, Glenford Turner discovered the Veterans Affairs hospital in Connecticut had unknowingly sent him home with a special gift. Four years later Turner went in for an MRI for a separate medical issue. Doctors quickly found a sharp metal instrument had been left inside the man’s body. The machine’s magnetic field made the […] 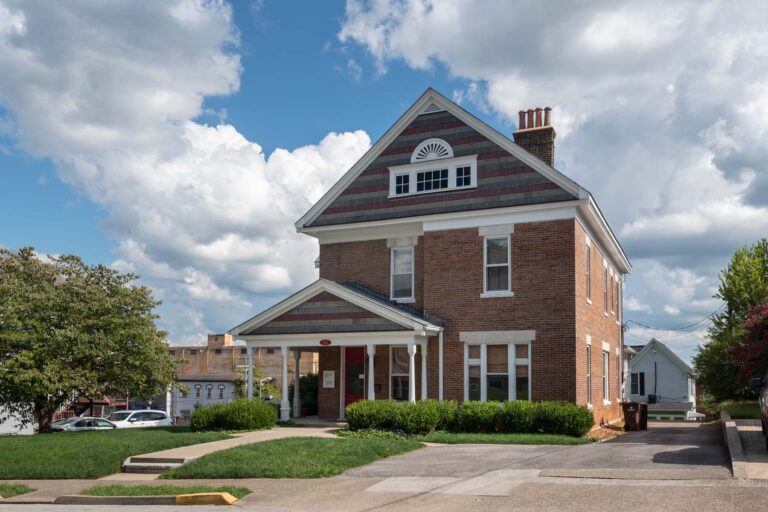